Erdogan, President of Turkey, has an unorthodox theory regarding interest and inflation rates. In particular, he thinks the Turkish bank's high-interest rates were the main reason for rising inflation, as opposed to the mainstream macroeconomic theory. This new economic theory drew criticisms from economic agents, and every time a lower policy interest rate applies to the Turkish economy, a strong reaction has occurred against it by the Turkish Central Bank. Even worse, the last decrease in the interest rates announced by the Turkish Central Bank has increased inflation rates (over 20%). Therefore, Erdogan's unorthodox economic theory is proven false, but he still insists on implementing a new policy based on it.

In 2016, the political management system changed to a presidential one where separation of powers, one of the main rules for democratic countries, has been violated since 2016 when Erdogan held a firm grip. His words and policies are considered autocratic orders for all ministries, including judges, prosecutors, soldiers, police officers, central bank workers, the Turkish justice system workers, and other government employees.

As a result of the new system, it is impossible to talk about the Turkish Central Bank's autonomy, and all the decisions of the Central Bank are under the president's shadow. Considering that Erdogan determines public economic policies as the head of government and influences the monetary policy, there is a serious conflict of interest. This situation damages the credibility of the Turkish Central Bank, and in a modern national economy, an unreliable and untrusted central bank is a significant indicator for a fragile economy. 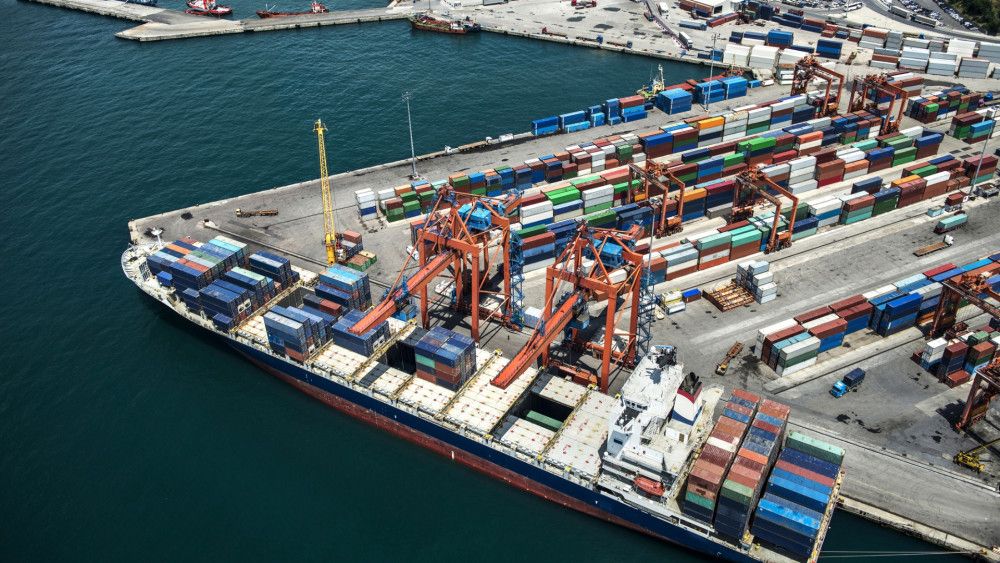 The Turkish Central Bank had three different governors in 2020 because they refused to decrease the interest rates. All these actions taken by Erdogan have created a politically biased and influenced Turkish Central Bank. Consequently, this financial institution has lost all trust by the economic agents. The governor of the bank, assigned by Erdogan officially six months ago, doesn't make satisfactory explanations for the increasing interest rates and inflation. Moreover, he doesn't even respond to the questions concerning the stock loss in foreign currencies and gold. All these factors indicate that the Turkish Lira will continue losing its value against the other national currencies until a strong and autonomous central bank is built in Turkey.

The Deepening Crisis for the Economy

The economic policies are politically biased, while the macroeconomic indicators point out that the financial crisis is deepening in Turkey and the unequal distribution of income is worsening. The current policies developed by the Erdogan management are causing a larger budget deficit and inflation. Considering that the pandemic has created damage to the economy, the Turkish economy is going into stagflation. Almost all the economic indicators are having undesired values, and the Turkish people are feeling poverty very closely. Taking the issues related to the immigrant Syrians and Afghans into account, living in Turkey will be a truly surviving game.