The Great Resignation Trend and Its Sources

Infected Workers and Supply Shortages: Why America's Auto Industry is Slow to Restart

According to a top envoy of the UK government, the UAE and the UK are aiming to sign multiple deals worth multi-billion dollars in clean energy and technology.

The deals will help boost the small and medium-sized enterprises (SMEs), especially in renewables, wind and solar energy, FinTech, artificial energy, and machine learning⁠—and stimulate exports from both countries.

Britain planned to finalize details of investments into its technology sector that may reach $1.4 billion, Simon Penney, the UK’s trade commissioner for the Middle East, told Abu Dhabi-based newspaper The National in an interview.

Britain’s Office for Investments, an agency set up this year to promote and channel investments into the UK expects to get more clarity on the size and scope of potential deals and how they will be structured by the end of June. Deal announcements will come in the second half of 2021, said Mr. Penney, who has been the UK's consul general in Dubai since January. The UAE is the UK’s sixth-largest trading partner outside the European Union and its largest in the Gulf Corporation Council (GCC) region. 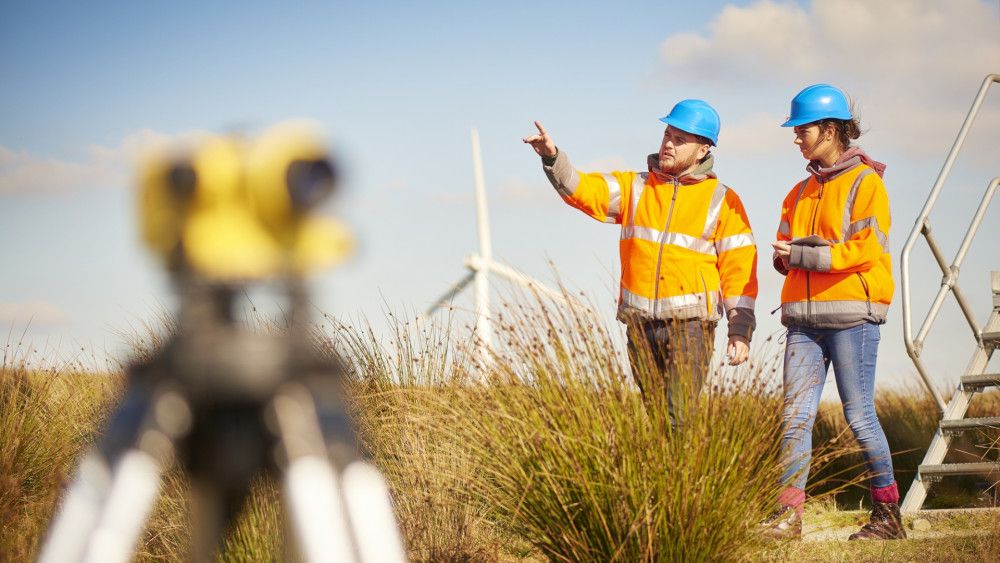 Trade between the two countries was £10.1 billion in 2019, a 6% rise from 2018. However, the number dropped slightly last year, mainly because of the dip in energy-related exports from the UAE to the UK during the pandemic lockdowns and travel restrictions.

Officials from both countries expect the bilateral trade volume to increase gradually this year as people rely more on technology and clean energy in the new normal era after the COVID-19 pandemic.

In March, the UAE and UK also agreed to invest $1.4 billion in the British life sciences industry. Under the Sovereign Investment Partnership signed by the two countries, Abu Dhabi’s Mubadala will invest $1.1 billion into the industry over the next five years, while $283 million will come from the UK’s Life Sciences Investment Programme that came into effect last year.