The UK officially left the European Union (EU), its biggest and closest trading partner, on January 31st, 2020. However, both the UK and the EU still need each other since they have deep ties in areas such as culture, religion, trade, business, and even nature.

The UK needs to continue its relations with the European countries since they are geographically, culturally, politically, and economically close. These relations are still strong irrespective of EU terms, and despite Brexit, the two sides must work on rebuilding relations in order to maintain the benefits for both sides.

Thus, the EU Parliament has recently approved the trade deal with the UK. The Brexit trade deal aims at creating easier trade relations between the UK and the EU member countries. According to this agreement, there will be no tax on imports and exports between the two parties while replacing some new checks on certain products.

Also, there will be some restrictions on animal food products like uncooked sausage imports unless they are frozen from the UK. In other words, the criteria on imports from other non-member states would apply to the imports from the UK while the tax-free trade relations will continue. In this case, the trade relations will not be affected much, while some products would be more expensive due to the restrictions implemented on their imports. Also, the imported and exported products will be under scrutiny within the quality standards of both parties. 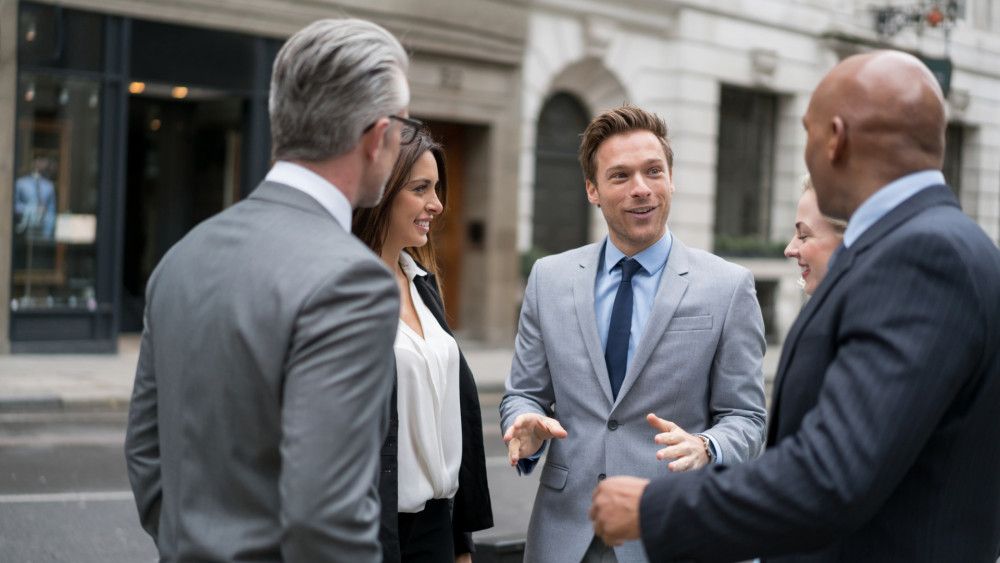 The UK has started rebuilding its trade relations with the other countries, but it seems not feasible to behave independently of the EU member countries just yet. There are several reasons behind this careful move by the British government. First, the UK has managed to maintain good trade relations with the EU members, which is something the country does not want to lose. Second, the EU markets are large, and the UK needs to get its share from the EU market. Finally, the production activities in the UK require close relationships with suppliers from EU member countries. In other words, leaving the EU doesn't mean breaking off all these relations and obligations for the UK.

Thus, it is apparent that the UK still needs to maintain good trade relations with the EU, but it will likely be quite challenging.