Understanding the Boom in Traditional Dress Exports from Cameroon

UK wants to join CPTPP but how will it impact trade?

After leaving the European Free Trade Association (EFTA), the UK is now looking to benefit its traders and economy by joining various trade agreements. The Comprehensive and Progressive Agreement for Trans-Pacific Partnership (CPTPP) is one of them, and it was signed by 11 Pacific Rim countries, including Australia, Brunei, Canada, Chile, Japan, Malaysia, Mexico, New Zealand, Peru, Singapore, and Vietnam.

Together, the CPTPP nations account for over 13% of the world’s GDP, which presents a vast opportunity to those wishing to join the agreement. The UK is the first non-founding country applying to join, and if permitted, the UK would be the second-biggest economy after Japan.

How Would the UK Benefit From Joining the CPTPP?

There are many potential benefits if the UK becomes a member. While the short-term gains would be marginal, as the UK already had bilateral relations with many CPTPP countries when it was an EU member, the long-term benefits would be much more significant.

The UK government believes that joining the CPTPP will put the country "at the heart of a modern, progressive network of free trade agreements with dynamic nations."

Additionally, the partnership has a lot of potential, which the UK wants to take advantage of. For example, when a country joins the group, its restrictions on services and digital trade would be lifted. This benefit would allow the UK to trade more freely and strengthen ties with rapidly growing nations. 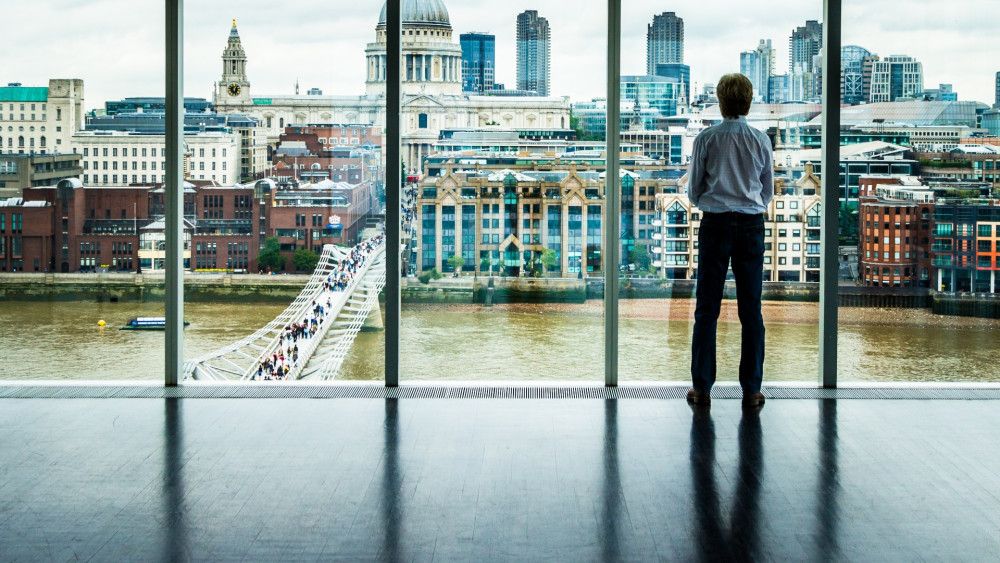 The strongest hope, perhaps, is that other countries would also join the CPTPP. Strong economies, in particular, are looking to join, with South Korea and the Philippines expressing long-standing interests. The US is expected to follow suit, though the Biden administration has yet to make any announcements regarding this. If the US joins, it would be extremely beneficial to the UK since the US currently buys more than double the total exports from the UK than all of the CPTPP countries combined.

Former President Trump had previously initiated CPTPP talks, so there had been hope that President Biden would reignite interest once he took office. While it does not appear to be a top priority for the new President, it may still be on the table. A potential future CPTPP with the UK and US as members would result in a trade group accounting for roughly 40% of global GDP. The CPTPP would be a powerful trade group with the two countries, and could certainly be a positive move for the UK after its departure from the EU. Acceptance will likely provide the UK with the bounce back it needs from the potential economic downturn associated with leaving the EFTA.

Exports News realizes the importance of international trade and strives to provide all the latest updates in the business and import/export world for our users. Make sure to check out our site to learn more!