How Are Drones And Other ‘Tradetech’ Transforming International Trade

Is global manufacturing moving away from China?

For several years now, China has been called a manufacturing powerhouse for many reasons: abundant resources, the availability of human capital, and technological capabilities. However, in the last couple of months, several threats like the ongoing trade war with the US and suspicions around China’s role in the global pandemic have weakened China’s dominant position. The current situation has left many to wonder: Is global manufacturing transitioning away from China once and for all?

The Transition Away From China

The US and China have been embroiled in a trade war for the past couple of years, prompting several US companies to withdraw from China. Even top brands like Apple are now considering manufacturing plants in other parts of the world, and non-US companies such as Samsung have also decided to set up shops in other nations like Vietnam and India. To make matters worse, the cost of labor in China has also increased significantly in recent years, further driving companies away due to high prices. 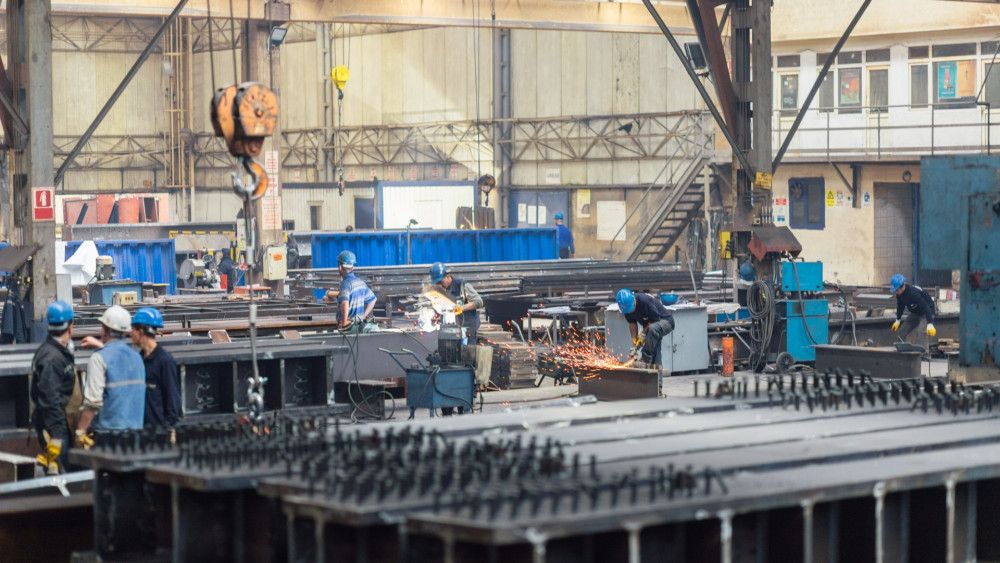 Another reason behind the increase in businesses leaving China is because Western countries such as the US and Australia suspect that the Chinese government did not handle the coronavirus crisis properly. China has been accused of hiding information during the initial outbreak by not immediately notifying the World Health Organization (WHO) and downplaying the severity of the virus. Thus, companies are now reluctant to manufacture their products in Chinese territory, and there are also significant concerns related to the data-handling laws of the country.

These recent turn of events indicate that the global manufacturing industry is moving away from China, and the country is losing its once firm grip over the industry. Other nations such as Mexico and India are looking to lure away firms based in China as well. China’s manufacturing dominance will likely come to an end soon, as other countries strengthen their capabilities and continue to threaten China’s position.

Exports News makes it easy for our users to learn more about the latest developments in international trade. Subscribe to our newsletter today to stay informed and up-to-date.