Kombis, which are mini buses that carry passengers, are very popular in Southern Africa due to their flexible nature and business opportunity aspect. They occupy transportation services that public transport cannot service. This is particularly true in Zimbabwe, where the Zimbabwe United Passenger Company (ZUPCO) had been defunct for decades.

The History behind ZUPCO

During the 1980s and early 90s, ZUPCO ran a bus service that carried passengers within the city and around the country. Small individual drivers called Emergency Taxis (ETs) used Peugeot 404 to help manage the transport sector and operated within city limits.

However, during the early 1990s, the Zimbabwean government was forced to scale back social protections, subsidies, and parastatal operations to access an IMF loan. The scale back included the activities of ZUPCO as well. The IMF program resulted in mass job losses, and one of the few options available for income was to service routes left open by ZUPCO.

ETs soon became the only form of public transport available in Zimbabwe during the 2000s. This was after ZUPCO had been run down from corruption, mismanagement, and a debilitating economic downturn. The government soon banned Peugeot 404 from operating as public transport vehicles as well, in support of Kombis.

In 2019, ZUPCO finally got a boost in its operations. The Zimbabwean government saw it as a conduit to provide safe, affordable travel for citizens. The ZUPCO busses operated in tandem with the Kombis and became very popular since they were about 90% cheaper than the Kombis. But, unfortunately for passengers, there was a limited number of busses available, and they always ended up being too crowded. 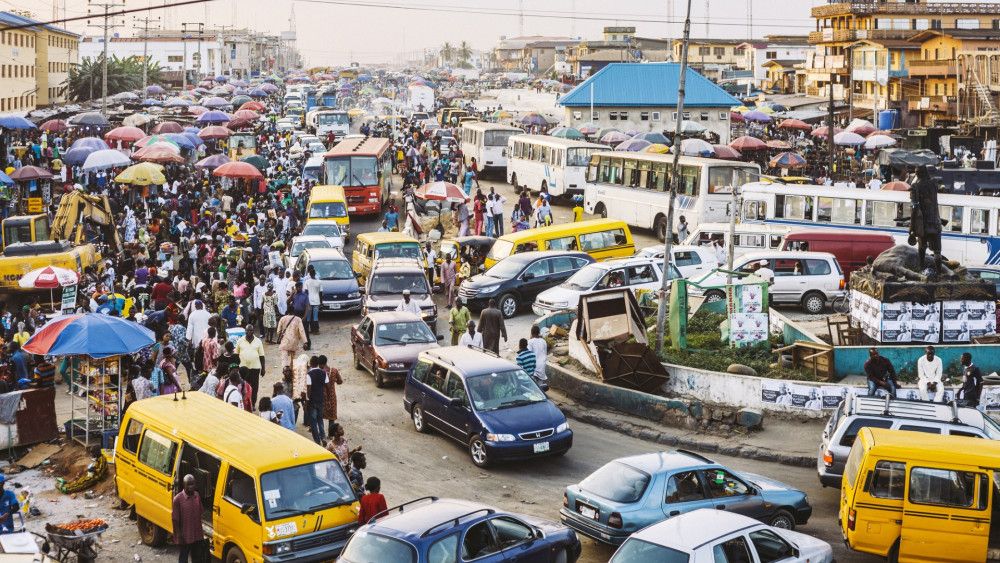 The Zimbabwean Government Takes Control...But Was it a Good Idea?

During the COVID-19 lockdown, the government announced that it would ban all Kombis from operating. Considering that the busses were not well-equipped to handle the growing number of passengers, the move came as a surprise to Zimbabweans. These concerns only worsened when ZUPCO became overwhelmed by the great demand after a partial opening.

The shortcomings of ZUPCO have forced the government to purchase more busses, but the numbers still fall short of what is required. To resolve this issue, the government has announced that private Kombi operators could join and operate under the ZUPCO company. However, operators are hesitant to accept this offer, since the financial aspect of the deal makes no economic sense for their operations.

The impasse between the government and Kombis is ongoing. ZUPCO still does not have enough busses to service the entire Zimbabwean public. When the economy fully opens itself up after the COVID-19 lockdown, ZUPCO will inevitably face a worse strain.

Exports News knows how important it is to stay updated, especially during such unprecedented times. For more updates on global events, make sure to check out our site!