Relations between Bangladesh and Myanmar have been under great strain lately due to the Rohingya refugee crisis. In Myanmar, a military crackdown, which UN investigators labeled as “genocidal intent," was launched to destroy the Muslim Rohingya community. This began in Rakhine in August 2017. Over one million Muslim Rohingyas thus fled the country and have taken refuge in camps in southern Bangladesh. This eventually led the Myanmar government to sign an agreement with Bangladesh to take back its citizens, but not much progress was made.

However, such events did not stop Bangladesh from buying 100,000 tonnes of rice from Myanmar.

Rice is a staple in the region, but successive floods have significantly hurt rice production in Bangladesh. This low rice production naturally led traders to increase their prices, leading many to start importing rice into Bangladesh. The government allowed private players to import up to 100,000 metric tonnes of rice to stabilize market prices. 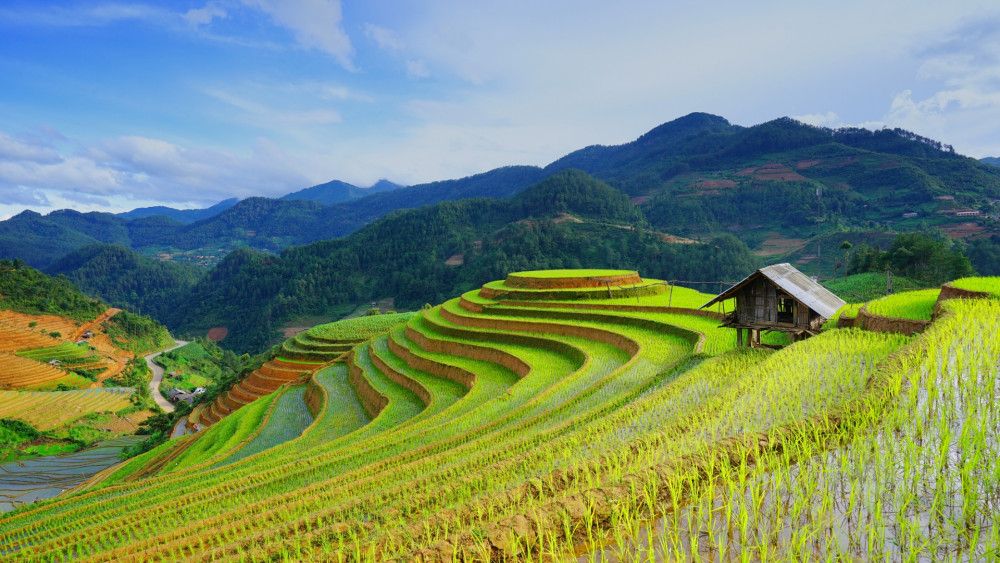 Bangladesh has also been working on building stockpiles of rice by making government-to-government deals. On top of Myanmar rice, it has decided to import 150,000 tonnes of rice from the National Agricultural Cooperative Marketing Federation of India Ltd. (NAFED). According to Mosammat Nazmanara Khanum, the Secretary of Ministry of Food, “Bangladesh will import white rice in a government-to-government deal at $485 a tonne, including cost, insurance, and freight (CIF) liner out basis.”

Bangladesh’s decision to buy Myanmar Rice is certainly good news for Myanmar as well, as it continues to battle the effects of the COVID-19 pandemic and the Myanmar Coup. On February 1st, 2021, the removal of the members of the National League for Democracy (NLD) by Myanmar's military, the Tatmadaw, signaled the beginning of a coup d'état. This has resulted in instability at Myanmar's border, which in turn has also directly affected relations with Bangladesh. Thus, this issue, along with the Rohingya refugees, will need to be prioritized as the Bangladesh government continues to negotiate with the Myanmar military.