Time has run out for the UK and the European Union (EU) in their Brexit talks. The transitional agreement has come to an end on December 31st, but the future is still somewhat unclear. Although the UK and the EU have finally agreed on a trade deal, this does not mean Brexit talks are necessarily over.

What is in the New Deal?

To ensure both sides can receive the same amount of benefits, the UK and the EU have agreed on certain standards and regulations. This new trade deal, called the Trade and Cooperation Agreement (TCA), has new or revised rules for almost every sector. Take a look at some of its key points: 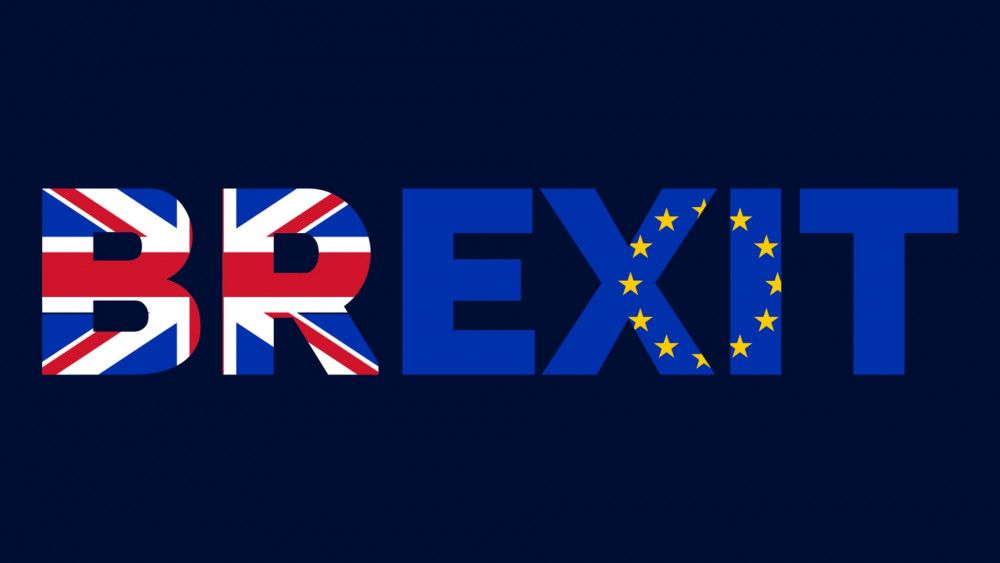 Although many people weren’t enthusiastic about the new deal, they were still relieved to have avoided a no-deal Brexit. However, there are still additional rules that must be implemented. Only time will tell whether this deal will be effective on both sides or evoke another dispute.

Small British companies are pulling billions of trade from the EU

Reforms in agricultural trade - benefits and the potential harms for France

Asia
As trade faces challenges amid Covid-19, Asia is opting to keep its doors open
North America
US restrictions on textile imports from China may benefit India
eCommerce
The Most Popular Social Media Marketing Trends What trade deals has your country done so far