The Benefits of Blockchain Technology Used In eCommerce
Europe
Next Article

On June 23, 2016, the UK's citizens finally voted in favor of the country's withdrawal from the European Union (EU). Thus, in February 2017, the House of Commons passed a law authorizing the government to initiate the process of leaving the union. The Brexit date was initially set for March 29, 2019, but was postponed to April, then to October. It finally took place on January 31, 2020, and the UK officially became a third country of the EU. These various postponements were mainly due to the difficulty in reaching an agreement between the EU and the UK.

Even from the very beginning, coming to an agreement was not easy since several points had to be discussed, especially regarding the entry of British products into the European market. But on December 24, 2020, just one week before the end of the new deadline, the two parties managed to reach an agreement that governed their new relationship and allowed the lifting of customs barriers and quotas, along with the management of cooperation in several other sectors such as security. 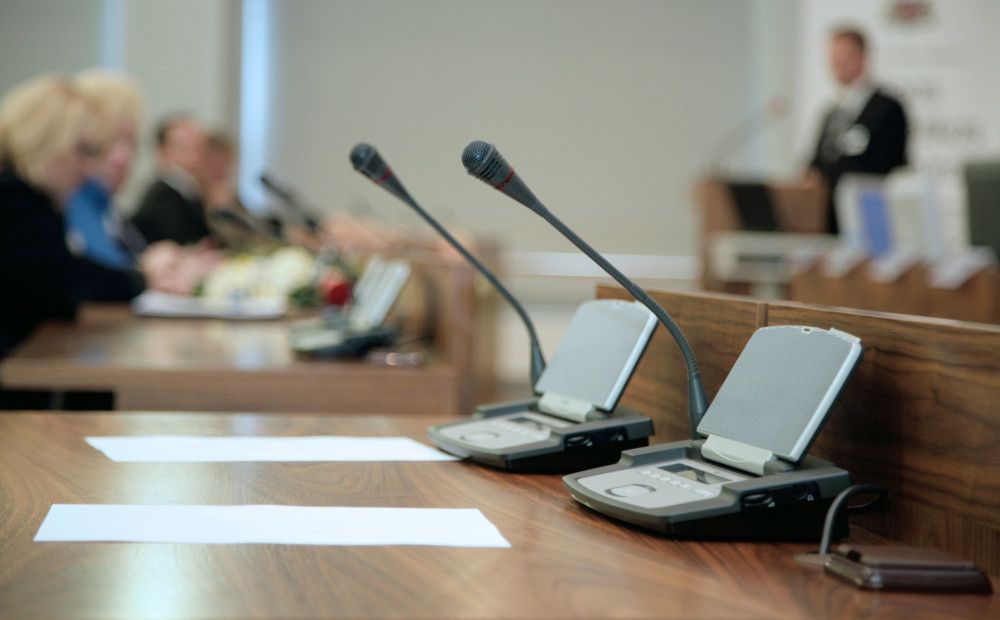 The new agreement covers not just trade in goods and services but also investments, competition, transport (road and air), energy, transparency, sustainability, data protection, and more. It removes tariff barriers and quotas for products originating in the UK, providing zero tariffs and quotas on all goods that comply with the rules of origin. This is one of the key elements of the agreement since the EU is the UK's main trading partner. Moreover, it guarantees fair competition between the British and European companies as well, so that customer rights, workers' rights, and transport safety are not compromised, satisfying the UK's commitment to enforcing high environmental, social, and fiscal standards. The new deal also allows for a privileged relationship between the two sides in terms of cooperation and security.

Exports News is the best place to receive all the latest updates regarding both the business and import/export world. Sign up for our newsletter today to stay informed!