In recent years, India has looked to promote its exports to a great extent, helping the nation improve its overall trade balance and accumulate valuable foreign exchange reserves. Agricultural products continue to account for a significant portion of India's total export volume. Among these products, rice continues to play a critical role, and the global demand for Indian rice continues to grow at a steady pace.

India is a major rice exporter to various parts of the world. The country exported nearly 17.71 million tonnes of rice in 2020-21. This figure represented a massive 86% increase from 2019 to 2020. Now, the country is looking to improve even further, as demand for its rice keeps increasing. In fact, the country's rice exports in 2021-22 will most likely exceed the previous year's record levels. Exports are driving this growth to specific regions such as China, ASEAN, and Africa.

In particular, China has emerged as a major importer of Indian rice. During 2020-21, India's rice exports to China touched the $100 million mark for the first time in history. Similarly, demand from ASEAN also continues to rise. Africa has also ramped up imports of Indian rice due to its quality. 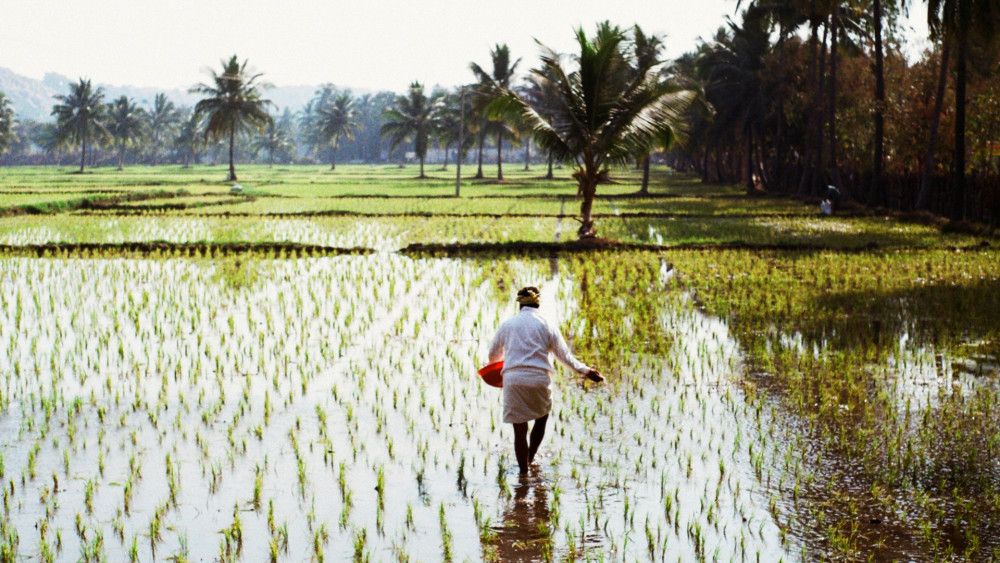 In the past year, Indian prices have usually been at more than a $100/ton lower discount to Southeast Asian exporters and consistently below Pakistan as well. The minimum support price keeps the rice planted area from rising for the fall and spring crops in 2020/21, while Indian farmers benefit from favorable weather, refined seeds, and better management methods. Besides the bumper crops, the overall supply has been ample, with burdensome government-held reserves.

India's rice continues to do well due to its competitive pricing as well. In the country, the price is currently between $360 to $400 per tonne, which is significantly lower than other exporting countries such as Vietnam and Pakistan. Increasing rice exports could be a major boost for the Indian economy, as they bring in foreign exchange, which is then used to buy oil. In general, India's rice exports are continuing to show remarkable growth. This could bode well for the country in the near future.