Programs Cameroon Has Put In Place For SMEs

The EU and UK Fight over Sausages

In recent years, China has managed to forge a strong economic relationship with Europe. Europe's investments to China have amounted to billions of dollars, while China has also been exporting its goods to almost all parts of Europe. European firms are trying to set up bases in China as well so that they can receive access to one of the world’s largest markets. Moreover, even amidst a global pandemic, German companies have been looking to increase their investments in China. This blog analyzes how German companies are doubling down on the resurgent giant.

German Firms Doubling Down on China

According to the International Monetary Fund (IMF), almost all major economies recorded a drop in their gross domestic product (GDP) in 2020. This is mainly because of the effects of the COVID-19 crisis, which have severely impacted both demand and output. However, China has been an exception to this decline. The Chinese economy has managed to weather the crisis and is already heading towards economic recovery. 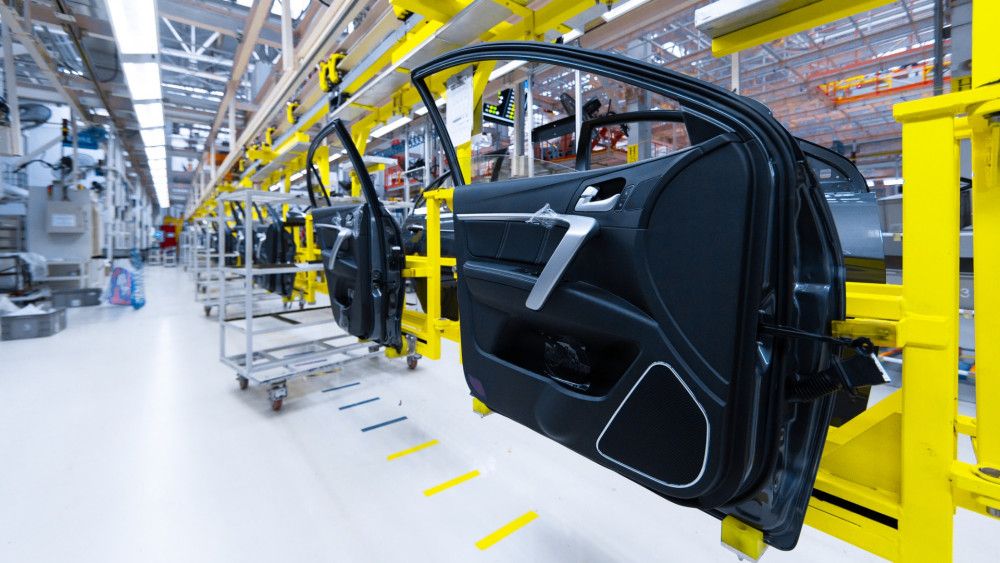 As a result, China has become an increasingly attractive market for German companies. For instance, German automaker Hahn Automation is already increasing its investments in the Asian economy and plans on investing millions of euros in new Chinese factories over the next couple of years. The company believes that China presents a significant growth opportunity and is thus striving to make up to 25% of sales in China by 2025. On the other hand, Angela Merkel, the chancellor of Germany, wants to reduce the country’s dependency on China. She believes that many German firms are over-reliant on the Chinese market, and therefore must lower the dependence of the German economy on the Chinese market.

But German companies will likely not stop their investments any time soon. They believe that the Chinese market will be the source of their revenue growth in the near future. During the first nine months of 2020, China already became Germany’s second-largest export destination, with the first being the US. This indicates that China will continue to be a vital part of German companies’ business plans.