Over the last couple of decades, China finally found a way to leverage its massive area and population to emerge as a strong economic player. The country now boasts the world’s second-largest economy, mainly due to its manufacturing. Recently, it has focused more on growing its financial and tech sectors, creating more white-collar jobs. But as China’s urban population becomes wealthier and accustomed to a higher standard of living, is China losing its manufacturing dominance?

Many corporations outsource jobs to pay workers in the developing world a fraction of what workers in the developed world earn. China was the leading destination for many of these outsourced jobs and still is, but manufacturing wages and overall costs are becoming relatively higher. Now other nations are making a push to take some of those jobs.

As the world’s second-most populous nation, India is often viewed as a rival to China. When the COVID-19 pandemic first began, India was making attempts to peel away some of China’s manufacturing sector, as well as its place in world diplomacy. While the pandemic may have hurt China’s reputation, the virus itself has hit India much harder than the country initially predicted. While we can expect to see India’s manufacturing power grow, it may not be enough to take over China’s place. 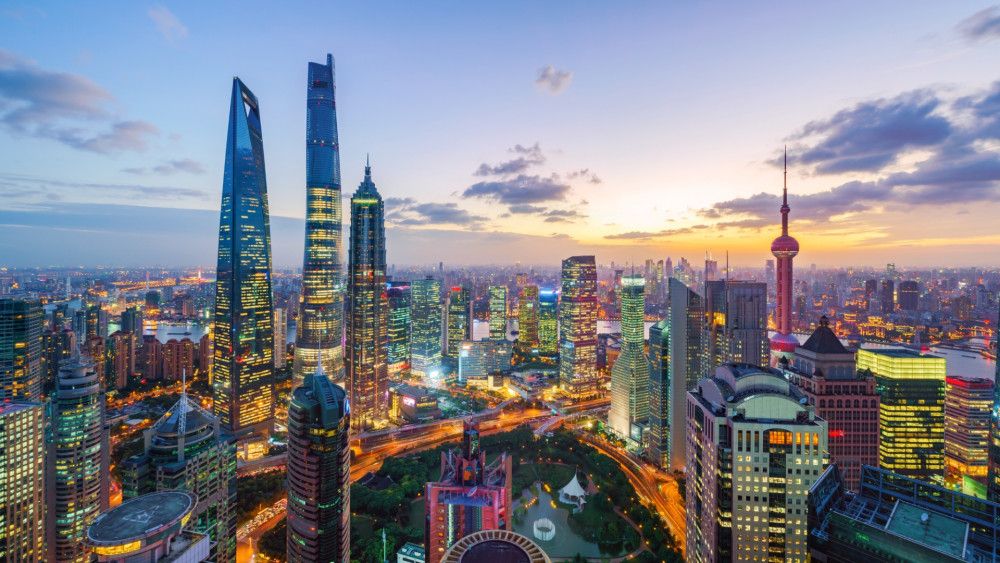 However, Southeast Asian nations and Taiwan pose more significant threats. Taiwan is looking to play a larger role in global supply chains, but much of this is likely to be in sectors beyond manufacturing. Thailand, Cambodia, and Laos are all looking to expand their manufacturing as well, but Indonesia and Vietnam may be more menacing to China since they have large production capabilities.

So, will China lose all its manufacturing jobs to these countries anytime soon? Probably not. China’s manufacturing sector is more resilient than some analysts give it credit for. While all the countries mentioned will likely increase their manufacturing exports in the coming years, and probably at China’s expense to some degree, China’s manufacturing sector will not lose its power completely. At least, not because of business reasons. On the other hand, China’s undemocratic government, controlled economy, and increasing violence in territorial claims could instigate further trade wars that will damage its economy.

Exports News is the best place to get all the latest updates in the business and import/export world. Sign up for our newsletter to stay informed.