Perhaps the deadliest long-term threats to trade are environmental. There’s no denying that international trade consistently takes an incredible toll on the environment. If the trade sector cannot find a more sustainable way of functioning, we may all suffer later on.

The Issue with Environmental Regulation

When people talk about trade and the environment, they mostly focus on the emissions of cargo ships and the environmental cost of goods themselves. However, the current largest barrier to trade is actually environmental regulation. This regulation has been present in most discussions during meetings for the UK’s post-Brexit trade deals. Many of those who were in favor of Brexit were keen to get rid of the European Union (EU) regulations that they deemed were overly scrutinizing. However, they are now finding themselves in a potential trade deal with the US, which would force them to import food products not based on their environmental standards.

US & Brazil VS. Thailand

The US agribusiness has once again fallen afoul of another nation’s standards. On June 1st, Thailand added paraquat and chlorpyrifos to its list of most hazardous substances. Thailand informed the World Trade Organization (WTO) of its intentions to ban any products with even the slightest traces of the two substances, adding separate challenges to the US and Brazil. The imports in contention here were soybeans and wheat. In 2019, Thailand imported $525 million and $602 million worth of soybeans from the U.S. and Brazil, respectively, according to the United Nations Comtrade database. This move made Thailand the world’s 4th largest importer in the US and 8th in Brazil, and also the 10th largest importer of US wheat. 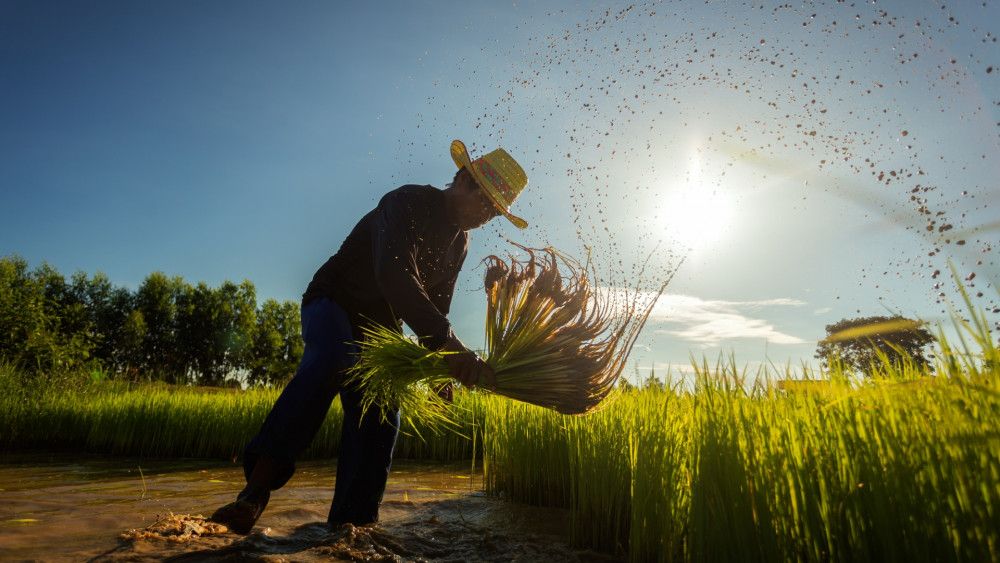 The US and Brazil have argued that their goods were under the Maximum Residue Limits (MRL). However, their argument did not work since the EU and California had already banned chlorpyrifos. The two had banned paraquat as well, with Brazil planning to enact the same ban later this year. Last year, Thailand backed down from its proposal to ban glyphosate, found in Roundup, under pressure from the US. Subsequently, Bayer, the manufacturer of Roundup, settled 95,000 lawsuits for $10.9 billion in response to allegations that Roundup is a carcinogen.

What Does the Future Hold?

It doesn’t seem like Thailand will likely back down anytime soon. But the havoc this new ban could wreak on its agricultural chain could compel the government—which is experiencing no small amount of unrelated tumult right now—to back down. Or maybe Brazil’s own plan to phase out paraquat will reduce the pressure on Thailand to do so. Regardless of what happens, stricter environmental regulations are coming both internationally and domestically. How will you and your business respond to this shift?

At Exports News, we’re proud to provide you with the latest news from all over the world. For more articles like this, make sure to check out our newsletter and stay in the loop!