No More Grain Exports from Hungary
Europe
Next Article

As of January 2021, the EU has banned the export of unsorted plastic waste to poorer countries. These new rules send a clear message that the EU is taking responsibility for the waste it generates. But how will this new rule affect others?

The export of unsorted plastic waste to countries outside the Organization of Economic Cooperation and Development (OECD) has been completely banned as of January 1st, 2021. The official announcement from the European Union (EU) explains that under the new rules, there will also be stricter conditions for exporting clean, non-hazardous waste to non-OECD nations.

EU exports within the OECD nations will be subject to prior approval by the importing and the exporting countries. The new rules will apply to plastics shipments within the EU members and are rooted in a May 2019 conference decision that binds most of the 1989 Basel Convention signatory nations. In the same announcement, Virginijus Sinkevičius, the EU’s environment commissioner, declared that the change in regulations is an integral part of the EU's Green Deal initiative, which aims to reduce greenhouse gas emission levels by at least 55% by 2030. Sinkevičius also stated that “these new rules send a clear message that in the EU we are taking responsibility for the waste we generate.” 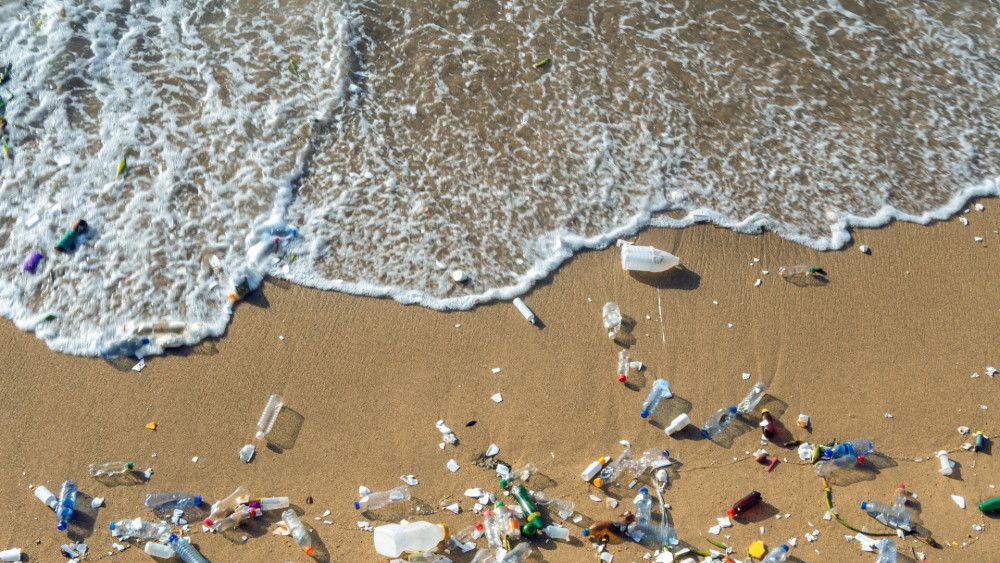 Banning exports will most certainly create opportunities to stimulate recycling at home. Recycled PET, the material used in the manufacturing of plastic bottles, could reach as much as 55% of total PET demand by 2030, thanks to the improvements made in recycling processes over the last couple of years. However, achieving higher recycling rates will also require building new facilities. New recycling capacities must grow to accommodate the new tonnages and fulfill the new EU recycling targets. Luckily, there are viable solutions, and the opportunities linked to the restrictions on plastic waste exports should not go unexploited.

The process will likely take many years. But will the waste generated in Europe end up being burned or dumped in landfills instead of being exported in the meantime? On the other hand, since there is also currently a ban on imports of plastic in China, some experts predict that this ban could turn the US into the next-generation recycling destination. In fact, with the help of new technologies, the domestic petrochemical industry could build the role of the US in the global market for plastic recycling, giving the country a leading presence in the international marketplace.

Exports News is here to provide you with all the latest updates on global news. Take a look at our site today to learn more about current events!