In the last 50 years, manufacturers in the UK have grown increasingly concerned about the shortages of supplies and low-wage workers.

According to the survey conducted by the Confederation of British Industry, a measure of how manufacturers feel about their competitiveness in relation to rivals from the European Union (EU) declined at the fastest pace on record. As a result, many companies expected orders and output to fall in the near future.

This has worsened with the onset of the COVID-19 pandemic. The monthly index of new orders for January sank to -38 from -25 in December 2020, while a quarterly measure of optimism dropped to -22 from zero in October 2020. While export order levels have managed to reach their lowest negative since March 2020, the industry still has a long way to go before it can record pre-pandemic levels.

The survey further supports the projection that Britain's economy may contract in 2021, mainly due to the ongoing pandemic and the new rules regarding trade with the EU. We expect this to affect the availability of workers and the supply chain of raw materials.

While the manufacturing sector is responsible for roughly 10% of the British economy, lockdown measures have hit the bigger services sector much harder, which are also facing additional barriers to trade with the EU. 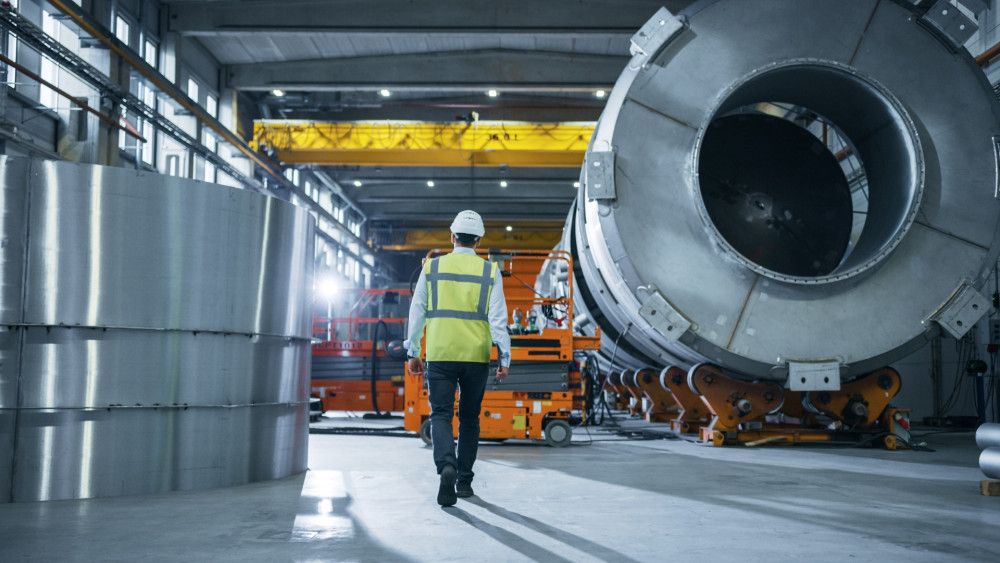 According to the Office for National Statistics, debit and credit card spending in January fell to 35% below its level last February, before the global outbreak of the virus. However, it is important to keep in mind that the figures are not seasonally adjusted, which means the fall could also partly be due to a drop in consumer spending after the holidays.

Moreover, in December, many manufacturers rushed to build up stocks and complete EU orders before the new customs rules came into effect in January. While British goods are not subject to quotas or tariffs when they enter the union, they still need to fill out a significant amount of paperwork, which can cause delays and a rise in costs.

Lastly, concerns about shortages of materials and components grew by the most since 1975, which the CBI attributed to the pandemic’s effects on international trade, along with customs delays caused by Brexit. Concerns regarding a lack of unskilled workers rose by the most since 1974 as well. New immigration rules have prevented many companies from hiring low-paid workers from the union, along with increased staff absence caused by the pandemic.