‘Oil’s not well’ with new regulation
Finance
Next Article

Facebook’s digital currency “Libra” has been all over the news recently. It promises a blockchain-based currency that can be used within the Facebook ecosystem to buy and sell goods and services.

To create price stability, Libra is pegged to a basket of fiat currencies such as the U.S. dollar or the euro.

Facebook says one of the key objectives of Libra is to drive financial inclusion by giving the underbanked access to financial services. Having no access to financial services is a major issue for businesses and individuals in developing economies. Instead of using electronic or digital money, people have to conduct every transaction in cash, which is not only inefficient but also unsafe.

But as noble as Libra’s mission may be, how realistic is it?

Libra won’t be as easily accessible as Facebook claims

In its whitepaper, Facebook cites the World Bank’s Global Findex Database 2017, which states that 1.7 billion people worldwide don’t have access to financial institutions. Of these people, about 1 billion have mobile phones and 500 million have internet access. 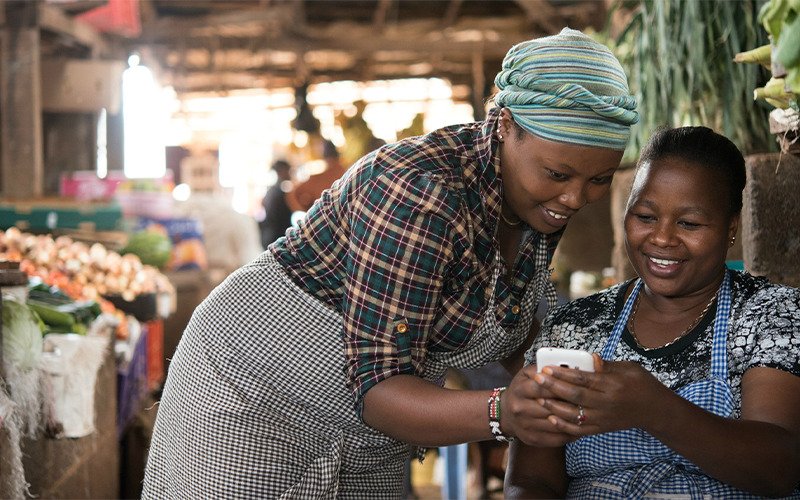 Also, to use Libra users first have to buy Libra. To do so, they will need a bank account or a credit card. Libra does not have a network of sellers on the ground that could support cash transactions. Thus, it’s questionable whether people without bank accounts will be able to use Libra at all.

And it’s also not clear if they would even be interested in using it. The reason why people don’t have bank accounts is not only the high banking fees – which is pretty much the only problem Libra would solve – but often also financial illiteracy or social norms.

Libra might help some people, but it’s unlikely that it will significantly increase financial inclusion on a large scale. Instead, it will provide Facebook with access to a greater pool of data.