How Mobile Money Has Transformed Business in Cameroon

In recent months, a lot of companies have been trying to leave China for two main reasons. First and foremost, the ongoing trade war between the US and China has forced companies based in China to pay higher tariffs. Secondly, the COVID-19 pandemic has led to an increase in the anti-China sentiment. Thus, companies have mostly been looking to relocate to India, which begs the question: Is India ready to replace China?

How is India Making Its Moves?

To begin with, India has significantly improved the ease of doing business in the country in recent years. Similarly, the Indian government has also been making efforts to attract foreign companies under the “Make in India” initiative. The purpose of this initiative was to promote the resources available in India so that foreign companies can set up their operations there. Furthermore, according to Financial Express, India is even planning on offering 461,589 hectares of land to factories and companies leaving China. But its efforts did not stop there, and the government has already reached out to over 1,000 China-based US companies, even offering incentives in return for leaving China. These developments indicate that India is on the right track, and may even replace China as the global manufacturing hub in the near future. 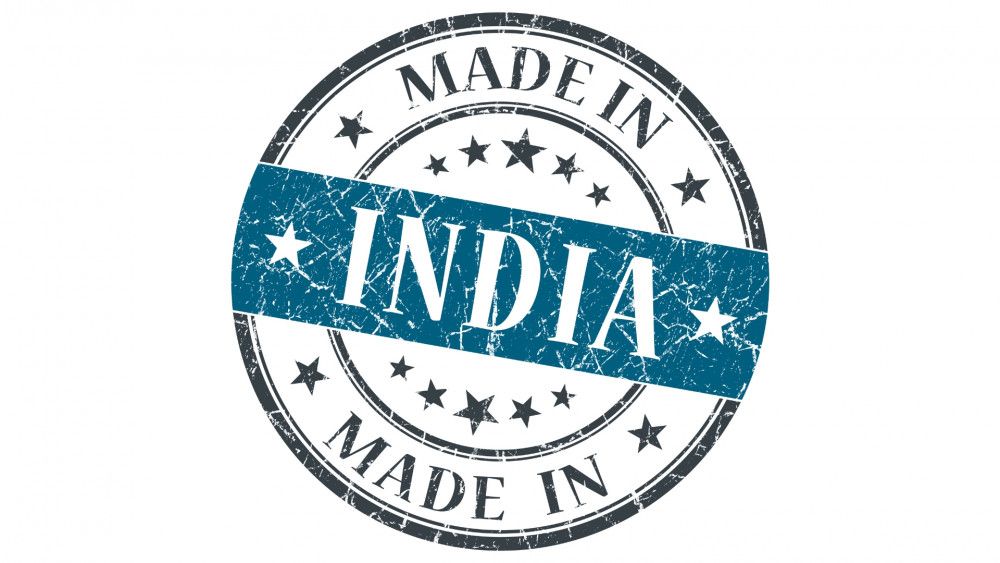 However, there are still a couple of issues to address. First off, Indian states have different laws when it comes to setting up new businesses, making it harder for firms to enter the country. India needs to move towards a more standardized approach if it wants to attract a high number of international firms to its shores. Moreover, it must also improve its infrastructure. Multinational corporations tend to prefer destinations that are well-developed and allow them to scale up their businesses seamlessly. But this is not the case in India, and the government must speed up its investments in infrastructure development if it plans on surpassing China’s position.

At Export Portal, we know how important it is to be up-to-date with the latest international trade news. Our comprehensive digital B2B trade platform is here to inform and provide you with all the necessary resources you need to enter the world of global trade. For more information, make sure to check out our site!