U.S. Is Facing a Possible Shortage of Orange Juice Supply
Europe
Next Article

The global shipping crisis, along with the UK’s exit from the European Union (EU), has left UK businesses in a tough situation. Thus, UK consumers will likely pay more for imported goods as British companies are being forced to pass on the rising costs.

The shipping industry is not only experiencing rapid rising rates but has also been affected by severe delays. This has led to additional congestion charges being implemented by carriers on imports arriving at the ports of Felixstowe and Southampton. Ultimately, the UK’s Department for Transport received a written request for help from the country’s logistics industry last month following predictions that Brexit would likely exacerbate problems.

At the beginning of 2020, the global shipping industry was heavily impacted by the COVID-19 pandemic, with shipments being canceled or delayed due to lockdown restrictions that were imposed to curb the spread of the virus. Even though the lockdowns have now eased, the shipping industry is still struggling to catch up, with empty shipping containers piling up and a rising surge in demand for imported goods leading to bottlenecks at the UK's major ports.

While the UK is not the only country facing such issues, its plan to leave the EU has increased its shipping woes, with goods being stocked up in preparation for the exit. 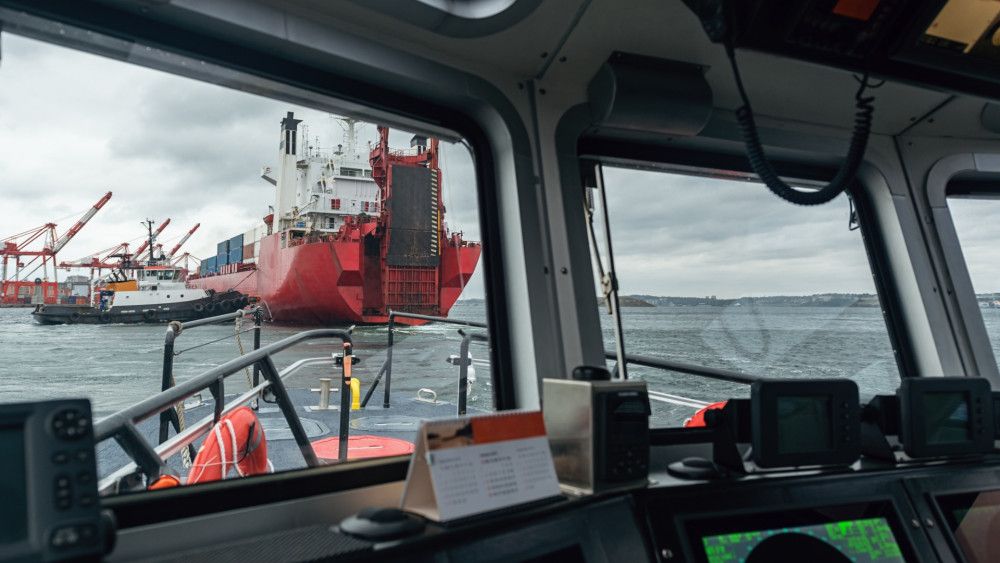 Fees Being Passed onto Consumers

British traders are already feeling the impact of the large-scale freight issues, with fees increasing by as much as 400%. Thus, to keep their companies afloat, many owners have been forced to pass on a portion of these extra costs to the consumers.

However, even when Grant Shapps, the UK’s Transport Secretary, received written pleas from organizations speaking on behalf of the UK’s shipping and logistics sectors to take action, the UK Chamber of Shipping claimed that the industry was not in a crisis and that supply chains were resilient enough to manage the disruption.

A Shipping Crisis that Resembles the 2008 Credit Crisis?

On the other hand, Eleanor Hadland, Drewry’s Senior Analyst, believes the shut-downs and restart of various global economies have stopped the smooth functioning of the global container supply chain. Hadland also warned that the situation could ultimately mimic the shipping crisis caused by the 2008 credit crunch if countries do not take appropriate actions.

To learn more about how the pandemic is affecting industries worldwide, make sure to check out the rest of our site today!