US and Taiwan to Reduce Dependence on Chinese Supply Chains

As the US-China trade war continues to escalate, the US and its allies are trying to restructure their supply chains to become less dependent on Chinese companies. According to Brent Christensen, the Director of the American Institute in Taiwan, reorganizing supply chains was “on top of the list” for the US and Taiwan. Taiwan’s foreign minister Joseph Wu has also released a statement regarding China, saying goods such as medical supplies or IT equipment should not be “politicized or weaponized in the hands of a country that does not honor the rule of law and democracy.”

However, despite what some might think, the concerns over the supply chains’ dependence on China is not only because of the increasing trade frictions. In fact, the recent COVID-19 pandemic has exposed the dangers of relying on China for essential goods like medical and pharmaceutical supplies, further deepening worries.

Other Nations Join the Effort

The US International Development Finance Corporation (DFC) has already shown interest in this move and is ready to invest in Taiwanese companies moving supply chains away from China. The institution has a $60 billion budget, which is enough to make a significant difference.

Taiwan is already engaging in talks over reshaping supply chains in the semiconductor, medical, and energy industries, which are all crucial for economic development. Taiwan has also reached out to Japan, which has its own disputes with China, for cooperation in supporting partnerships that are moving companies from China to Southeast-Asia. 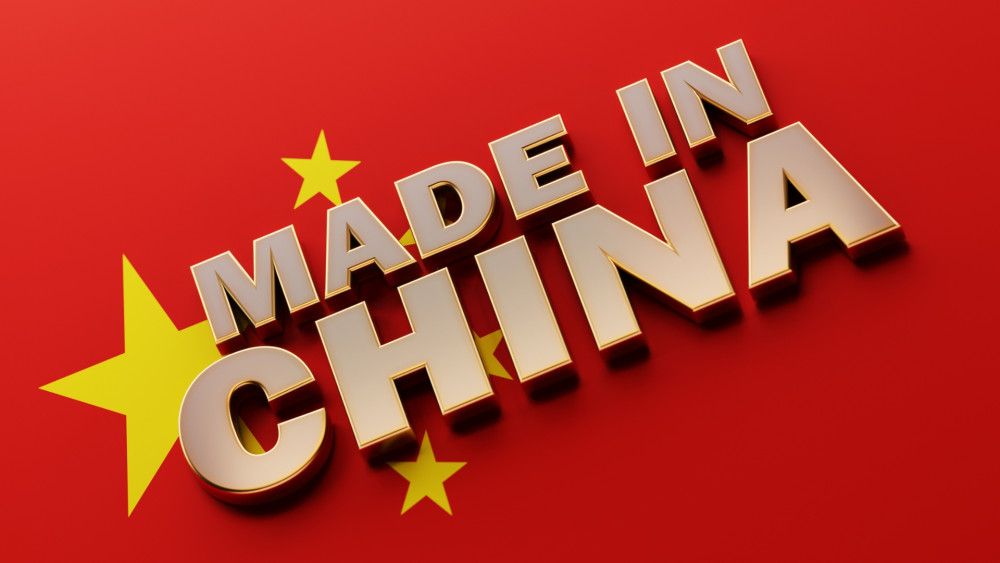 The tensions between China and other countries may also give rise to alternative manufacturing hotspots in Southeast Asia and Latin America. The latter is especially attractive for American businesses that sell to their domestic markets since the close location reduces logistics costs. Manufacturing might also move back to industrialized nations, with automation reducing the production costs back home and rising wages increasing overseas manufacturing prices.

Exports News is the best site to get all the latest news about the business and import/export world. Sign up for our newsletter today and stay informed.